China has built eight river bridges in Cambodia, and these bridges not only link different parts of Cambodia, but also closely connect the hearts of the peoples of China and Cambodia.

Good transportation infrastructure is essential for socio-economic progress since it reduces traffic congestion and boosts trade and tourism. Shanghai Construction Group built the 1,131-meter-long, 13.5-meter-wide bridge with a concessionary loan from the Chinese government. The "Stueng Trang-Kroch Chhmar Cambodia-China Friendship Bridge" is its official name. This bridge connects the two provinces of Kampong Cham and Tboung Khmum in southeastern Cambodia across the Mekong River and is projected to provide wealth and ease of doing business to inhabitants in both provinces. 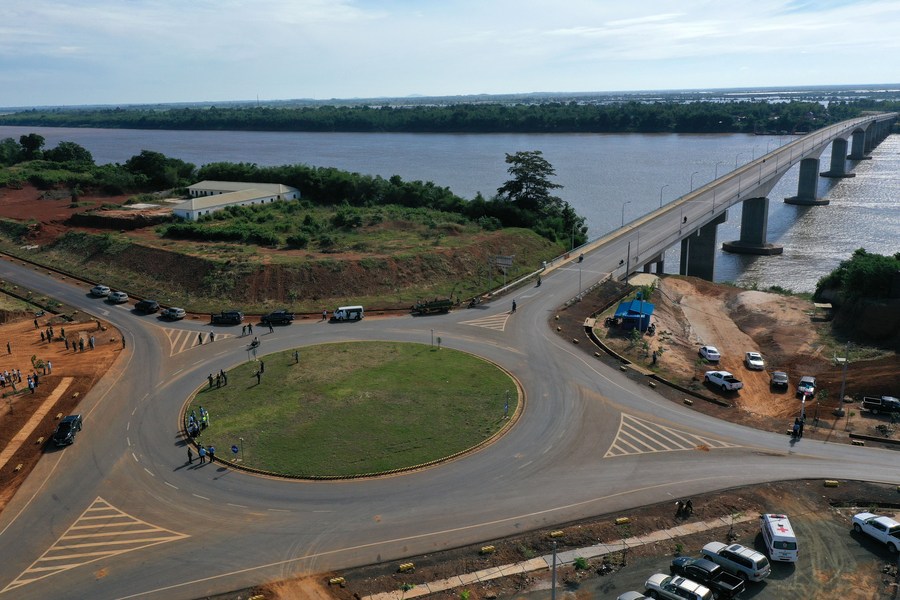 As reported in Xinhua, locals believe that "the bridge not only joins the provinces of Kampong Cham and Tboung Khmum, but it also connects Cambodians' emotions and indicates how they valued China's cooperation." If the bridge was opened, families might save up to 200,000 riels (50 dollars) each month on ferry crossings, and travel time would be reduced by 1-1.5 hours. In the view of locals, crossing the river will be shorter than 5 minutes, which improves local transportation conditions and increases efficiency.

While the business community believes the bridge will aid the enterprise in recovering from the short-term setback produced by Covid-19. Moreover, passengers and goods transits are likely to be increasingly frequent, enabling new enterprises in the two provinces and nearby. Similarly, the inauguration of the new bridge would enhance travel potential in the country by connecting more domestic tourism routes. 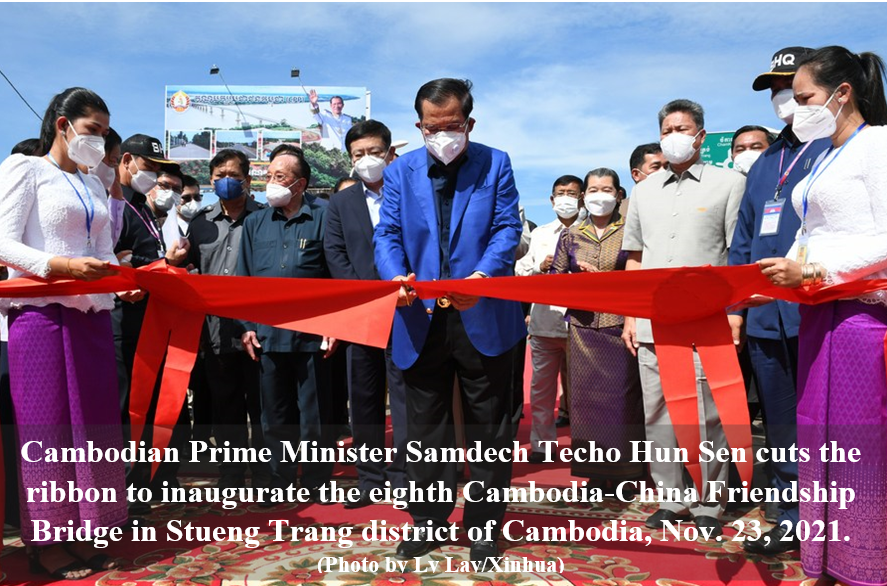 From the viewpoint of the Cambodian government, Prime Minister Samdech Techo Hun Sen remarked during the bridge's opening ceremony that Cambodia would continue to invest in transportation infrastructure because it can support socio-economic growth and enhance business and tourism. Also, China is a significant contributor to the country's road and bridge development, claiming that China has built more than 3,000 kilometers of national highways in Cambodia, and this bridge is one of the results of Cambodia's and China's collaboration in the Belt and Road Initiative", he remarked. Also, he highlighted that "People will profit immensely since they will no longer have to pay to cross the river on a ferry. It allows them to save both time and money." 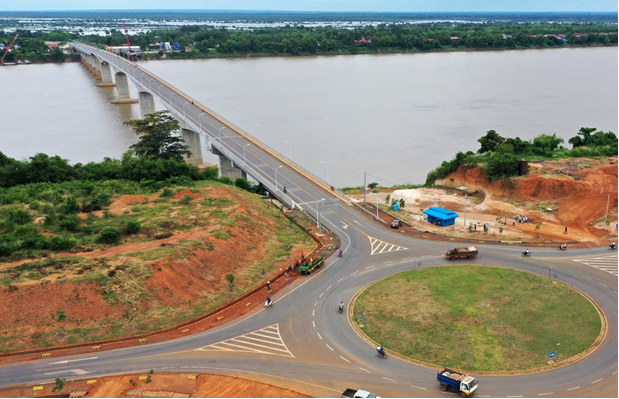 A bridge not only serves to cut transportation expenses but also promotes the well-being of the surrounding population. Cambodia claimed that China is now playing a pivotal role in constructing a vision of the future, like its Belt and Road Initiative (BRI) is bringing GMS nations' infrastructural development together, which could stimulate investment and employment in the regions. After the fundamental infrastructure in GMS has been established, under the collaboration between GMS and China, we anticipate seeing inclusive economic growth, progress, equality, and hope for developing nations to catch up with their neighbouring countries.